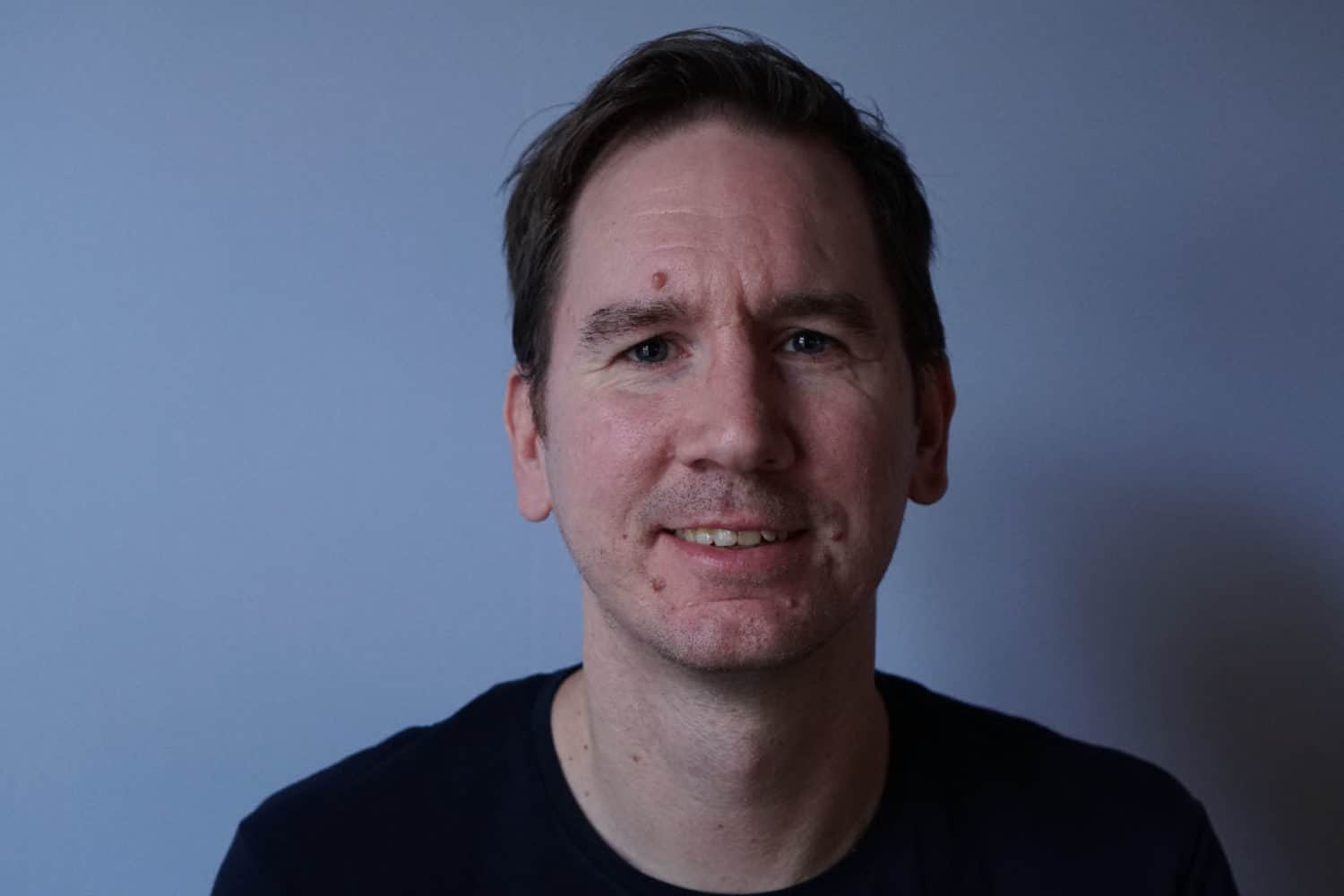 Gramatik, Madeon, Mick Gordon and bedroom hobbyists. With a strong focus on usability and sound design, Swedish audio plugin manufacturer Kilohearts, attracts top-selling artists as well as amateurs. We gave co-owner and co-founder Anders Stenberg a ring to hear how it all started and what lies ahead in the future.

Anders, what’s your background and how come you started Kilohearts?

I started out with a degree in Media Technology and went from there to working with real-time physics simulations for games at a company called Meqon (that eventually through some twists and turns ended up in NVidia and PhysX). I always wanted to work with games so for me that was a dream start, and I continued from there to work with online sports action games. Among other things we were working on an online racing game, which is how I met Pole Position. They worked on the project recording audio, and I worked closely with them developing software tools and engine for bringing it into the game. In 2011, me and my colleague Per Larsson decided to start our own company (then called Mode 17) and shortly after a third colleague Per Salbark joined in. In one of our first projects, we once again worked with Max from Pole Position, this time with car audio for a game. At this point we had fully whetted our appetite for audio work, and we were both interested in computer-based music, so we thought we’d give the audio plugin business a shot and… almost 10 years later it turns out it worked out pretty well!

In short, what is it Kilohearts does?

Kilohearts develop audio plugins (VST/AU/AAX) with a focus on usability and sound design. As mentioned, we started out as two people and quickly became three. For a long time, we did a bunch of other things on the side to get off the ground financially, but now we are fortunate enough to be able to focus 100% on this and even expand. Right now, we’re 7 people in total working at Kilohearts in varying capacities, and I’m really happy to work with such an amazing team!

And your client base?

Our main client base is musicians, and currently various electronic genres have taken their liking to our products in particular. One of the wonderful things with software today though is that advanced tools aren’t as cost prohibitive as they used to be, which means we have customers all the way from top billing producers to bedroom hobbyists. We also have a growing number of clients using our products for sound design for games, TV, movies, audiovisual art, etc. Given our background, that’s exciting and it’s an area we’d love to expand even more into. It’s fun to have such a diverse customer base because it provides an interesting challenge covering many bases while still keeping the products focused. 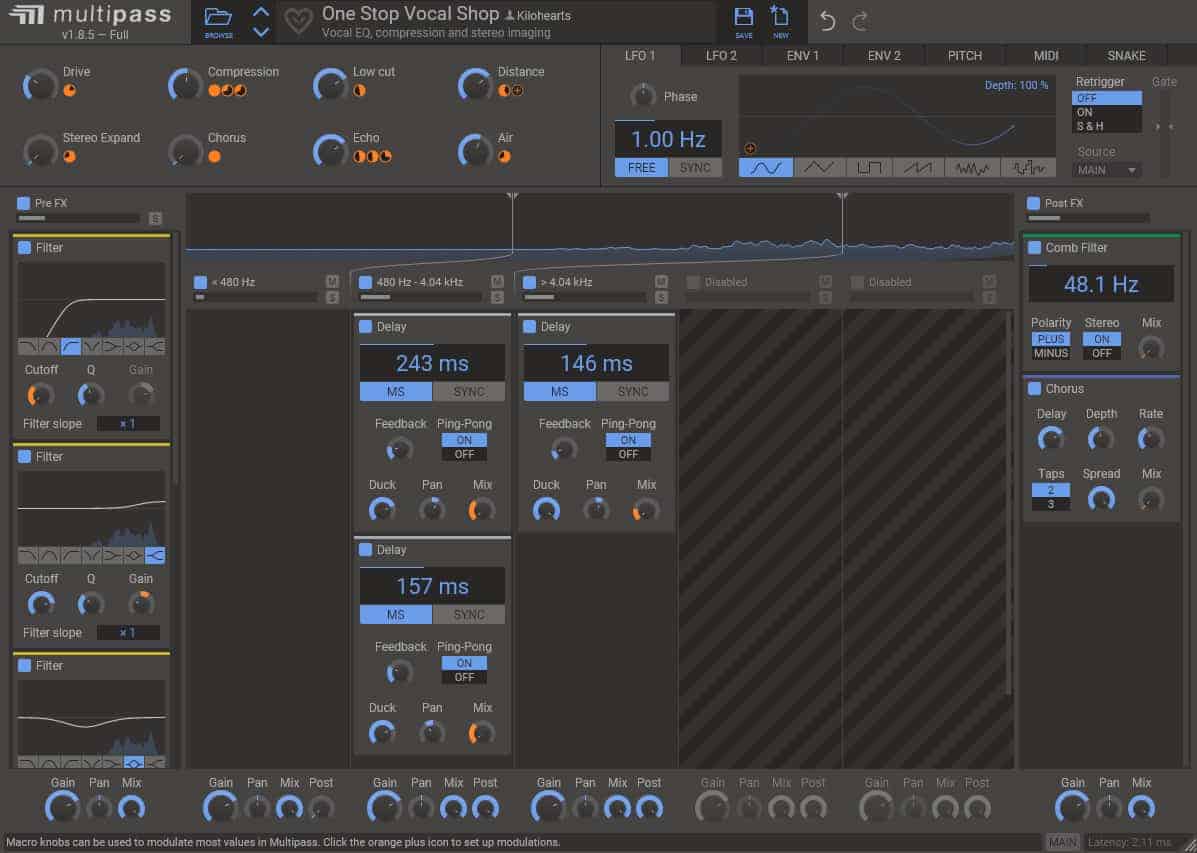 What does your product range include?

Our products are based around a modular concept where we provide a plethora of audio processing modules, we call them “Snapins”, ranging from very bread & butter stuff to more esoteric effects. Each focused on a very specific task in an understandable and no-nonsense way. While they can be used as regular audio plugins on their own, combining them is where the real magic happens. We have three “host” plugins that can load the effects and combine them with complex routing and modulation. Snap Heap is the most straight forward host and while basic (and free) on the surface, it’s an important hub for combining snapins in interesting ways. Multipass is similar but adds band splitting capabilities. Want to run a reverb on the high end and compress the midrange based on sidechain from the bass? No problem. Finally, Phase Plant brings the whole system into the synthesizer realm by adding a modular generator section with analog, sample and wavetable capabilities.

For your clients, what are the main benefits of using Kilohearts’ products?

From the start, usability has been particularly important for us and we felt we wanted to embrace all the opportunities being on a computer offers instead of trying to emulate workflows that make more sense on hardware. It should be fast to get the results you want when you have specifics in mind, and it should be fun to experiment when that is what you want to do. We also kind of want to “dispel” some of the magic around audio processing. While knowing that a Turbo Hypnolizer 4D works great on your lead vocal, maybe it’s even better to know that it’s really just a chorus, a compressor and a reverb in series, or whatever. That said, when you are in that important session and just want to get things done “recipes” are really important, and for that there’s presets where anything from simple and concise to infinitely complex modular setups can be wrapped up and tweaked with a few knobs.

What lies ahead in the future for Kilohearts?

In the near feature we’re aiming for releasing a big update for our plugin suite, backporting some of the cool things that we added in our newest plugin Phase Plant to the older members of the plugin family. We see our whole product offering as a living ecosystem and are working on it as a whole and not focusing too narrowly on the next new plugin release. But we also have a billion ideas for new Snapins and features to add to the toolbox, we have recently started providing more content banks with sounds & presets, and on the far horizon there are more plans for helping users share content directly with the world… 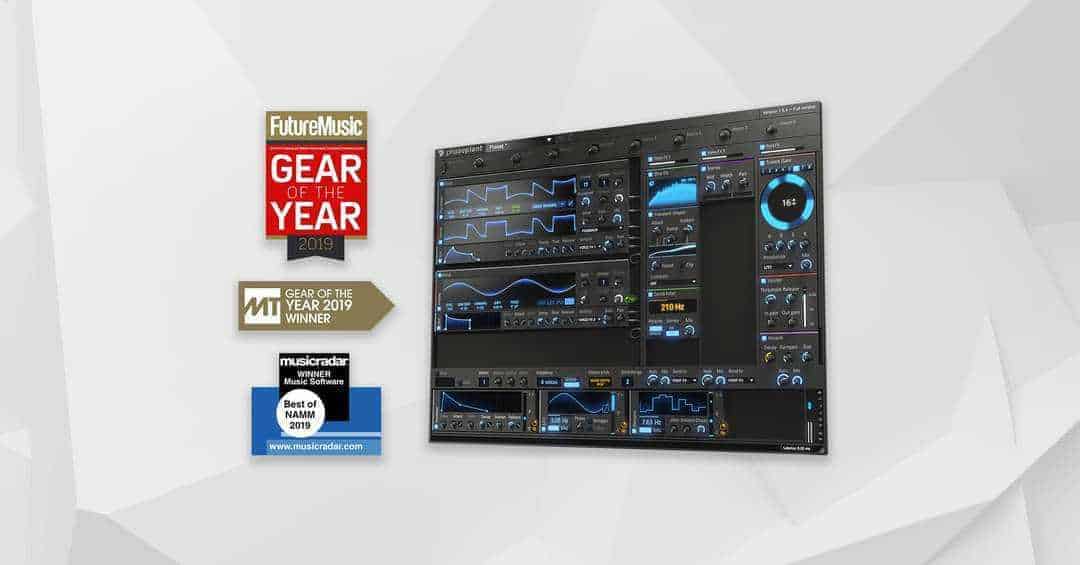