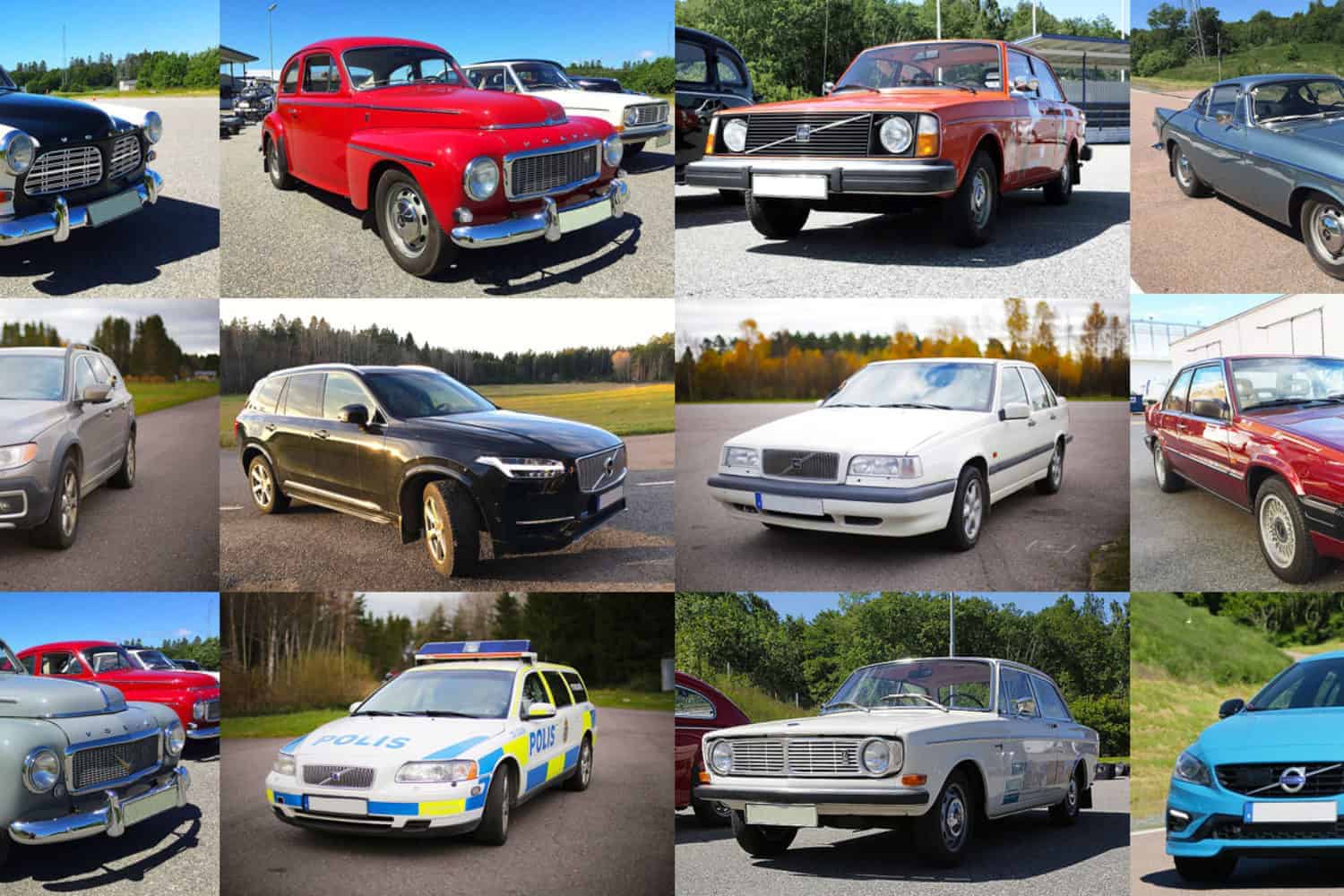 How many films or TV series have you seen where the characters are driving Volvos? It may be US, UK, or Swedish productions, series such as The Americans, A Handmaid’s Tale, films such as World War Z or Lost Highway… but there are always Volvos! And how many times have you questioned if you have any Volvos in your catalogue, always with the same embarrassing answer?

Well, we decided to do something about it! We spent two days at the Volvo Museum in Gothenburg and recorded 10 cars for a Volvo Library. And we spent another day at an airfield recording a few more Volvos that we believe needed to be in the library, too. And here we are! It’s time for us to release the Volvos!

The complete Volvo collection features cars that span every era of automotive history:

Each sound library comes complete with synchronized onboard and exterior recordings that capture the sound of the cars driving at fast, medium, and slow speeds with steady RPMs, gearshifts, and ramps. The cars start, idle, and shut off, and depart, pass, and arrive.

The exterior perspectives arrange microphones on straightaways and at corners at multiple distances. The onboard perspectives mount microphones at the engine, exhaust, and in the interior. Every library includes performed effects of doors, dashboard movements, hoods, horns, and more. Selected vehicles also include impulse responses and Ambisonic recordings of the cabin. All recordings are gathered by professional microphones from respected manufacturers Sennheiser, DPA, Holophone, Neumann, and others.

Each car has been recorded by a full team of expert field recordists, diligently cleaned and mastered, and prepared for ease of use. Every clip includes extensive Soundminer, BWAV, and Mac OS Finder metadata totalling over 20 fields of rich comments.