Teaching Machines the Art of Communication 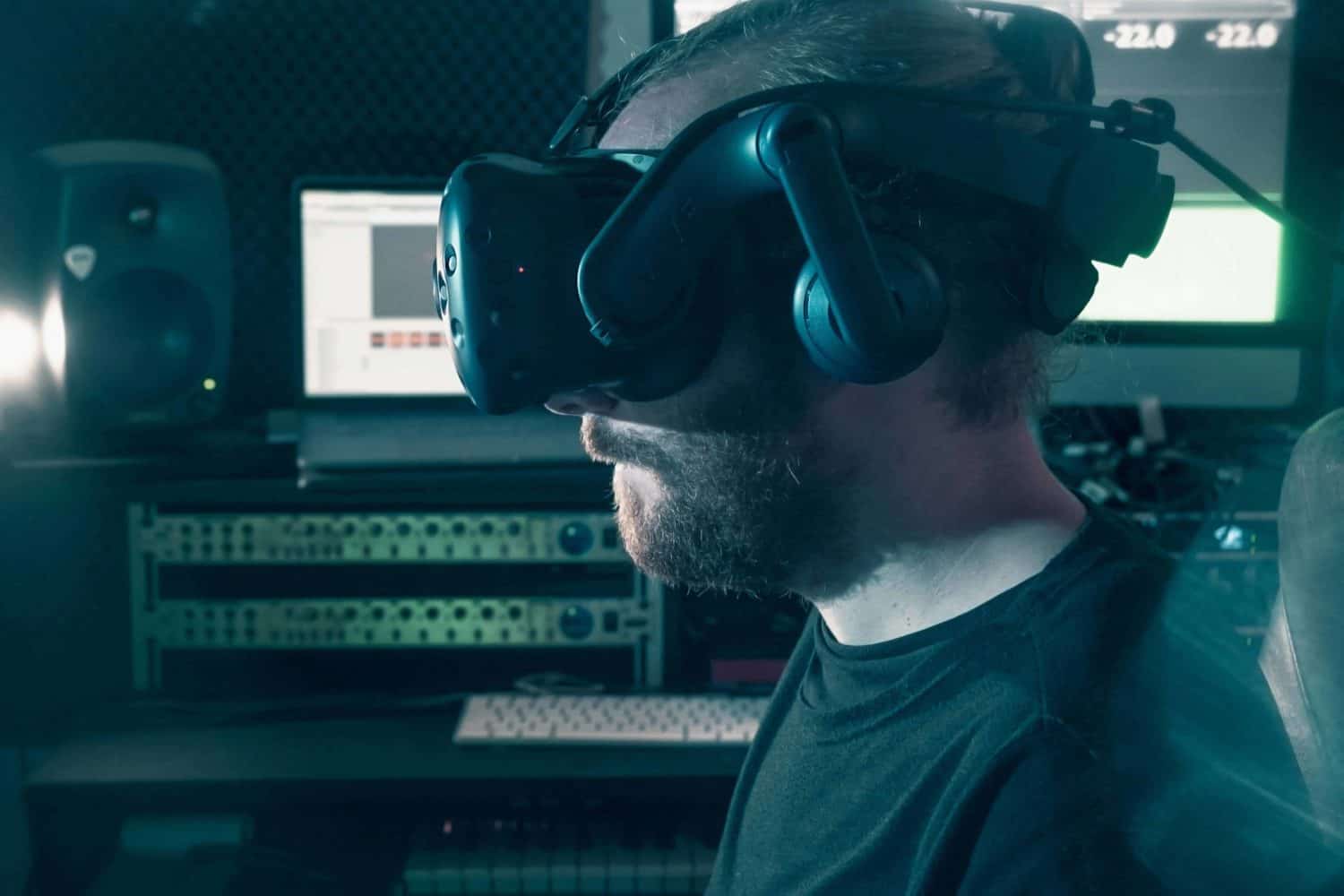 How do you create an effective, reliable and adaptive communication between man and machine? As technology surrounding us in everyday life gets more and more advanced interest in industrial sonification is growing. But how does sonification work and how do you make it work?

Max Lachmann, founder and co-owner of Pole, what is sonification and when is it used?

Sonification is the use of non-speech audio to convey information from machine to user. Phones, cars, medical equipment, household appliances, simulators for training, construction equipment – almost every machine we use today carries an increasing amount of information that we need to understand quickly and accurately. Sound is a very powerful, yet natural way of adding an important layer to that communication.

It is especially useful in environments where the user, for different reasons, has limited possibilities to get a complete visual overview or needs to react instantly. For example, in Formula 1 the drivers use a drag reduction system (DRS) to increase top speed and promote overtaking. However, the drivers are only allowed to use the DRS if they are within 1 second from the car ahead. To give the go-ahead to the driver the car uses non-speech audio. If the car, instead, had displayed the go-ahead signal on the dashboard it would’ve been impossible for the driver to notice it instantly since there is already so much going on there. It’s a super-simple version of sonification but it is super-efficient. And compared to visual communication, audio has the benefit of being able to convey information about parts of the environment that are hidden to the eye.

It has also been noted that speech audio sometimes gives the machine too much “identity” and “character” which can actually be perceived as disturbing or even intimidating for the users.

When did Pole start offering this service?

We’ve offered this service since the very beginning more than 10 years ago and we just recently completed a two-year research project with Volvo Cars and RISE. Several of today’s Formula 1-drivers have trained in simulators packed with sounds from us. We have delivered sounds to simulators for the DTM Series (German Touring Car Championship) as well as the GP2 Series and the GP 3 Series. We’ve also helped create an authentic environment of a heavy-duty truck driver’s cabin which was used for education and training of drivers.

Eric Thorsell, you’re one of Pole’s sound designers and have experience of designing non-speech audio. What’s the work process like when you create audio for industrial use?

Well, it depends on the industry itself. But there are a few things that every process includes. First out is the conceptualization and at that stage you decide what kind of voice the machine in question should have. Should it be synthetic or naturalistic and are there any existent communication situations in the real world that are similar and can give directions or inspiration. When this idea begins to take shape, we design a whole bunch of sounds and we then evaluate how it would feel and how we would react if the machine used one of those sounds to communicate with us.

Next up is creating a simulation of the actual environment where the sounds are going to be used. This makes it easier to understand how the sounds are going to be perceived and we get a clearer image of what we need to aim for. It is also important that this mockup can be used in the studio, so we don’t have to haul all our equipment to a car or a self-propelled artillery vehicle.

Then comes the implementation phase which includes creating software for connecting the machine with the sounds. This gives us a chance to finally hear the sounds in the right context and experience them while using the machine. Usually, this brings out several new aspects of the sonification and we can make adjustments so that the communication feels completely seamless.

Today, the interaction with a machine is much more complex than it used to be and therefore you also need to feel a connection to the machine. In a car, for instance, a couple of years back, you turned on the wiper and you could see if it was working or if it wasn’t. But now, with increased and more sophisticated communication between car and user, the communication must be delivered in a way that makes the user trust the car.

During these four stages – conceptualization, sound design, simulating, implementing – different designs are constantly being circulated to outsiders to get important feedback. This is how we ensure we are on the right track.

And the main challenges?

Without a doubt the fact that two people can perceive the same sound totally different. What sounds friendly and warm to person A can feel intrusive and inappropriate to person B. As sound designers, what we need to do is find a common base most people can relate to and a base which can enhance information if certain elements are added.

But there is also learning involved. As a user you need to learn how the machine communicates. The less complex the sounds need to be, the faster the user can react and that works both ways. A car communicating needs to learn how the user reacts to the information it is sending out. It’s a two-way communication, where the sounds can be pretty elaborate at first but gradually, as the user adapts to the communication and reacts faster and faster, become less complex. This sounds really advanced but is actually possible to achieve and it’s an important factor in surpassing the fact that people perceive sounds differently.

Is sonification a growing field of business?

Definitely. The systems and machines we’re interacting with are getting more and more advanced. In cars we had very primitive sonification just some years back, but today new cars tell us if we are drifting from the current lane or are too close to the car up ahead. New features are presented every year and it becomes more and more important to find ways to communicate with the user in a natural way. And what you want is for user and machine to relate to each other, you don’t want an operator kind of situation.

As mentioned above, a while back Pole participated in a research project with Volvo Cars and RISE Research Institutes of Sweden aiming to explore how sound can affect trust and motion sickness in autonomous cars, two major challenges related to autonomous cars. What were the key findings of the project?

We could show that sounds designed in the project had a positive effect on the participants’ sense of trust in the car. But what was somewhat a surprise at first but became very clear was that sound concepts designed during the project had a positive effect on motion sickness. When the car communicated with the passengers of its intentions on the road the users were less carsick, and we were really astounded by how significant the findings were. We also learned that sounds that were perceived as integrated in the context felt much less annoying for the users.

Max Lachmann, what’s next for Pole in this field?

The research project with Volvo Cars and RISE really underscored the need for sonification and in its aftermath we’ve noted a rising interest in sonification from various parties. There are several industries where companies currently are discovering the benefits of using sound to create a realistic simulated experience where users can train and enhance their performance. At Pole, we are involved in a number of projects and we expect there will be more to come.