Music of the Wasteland! Mad Max 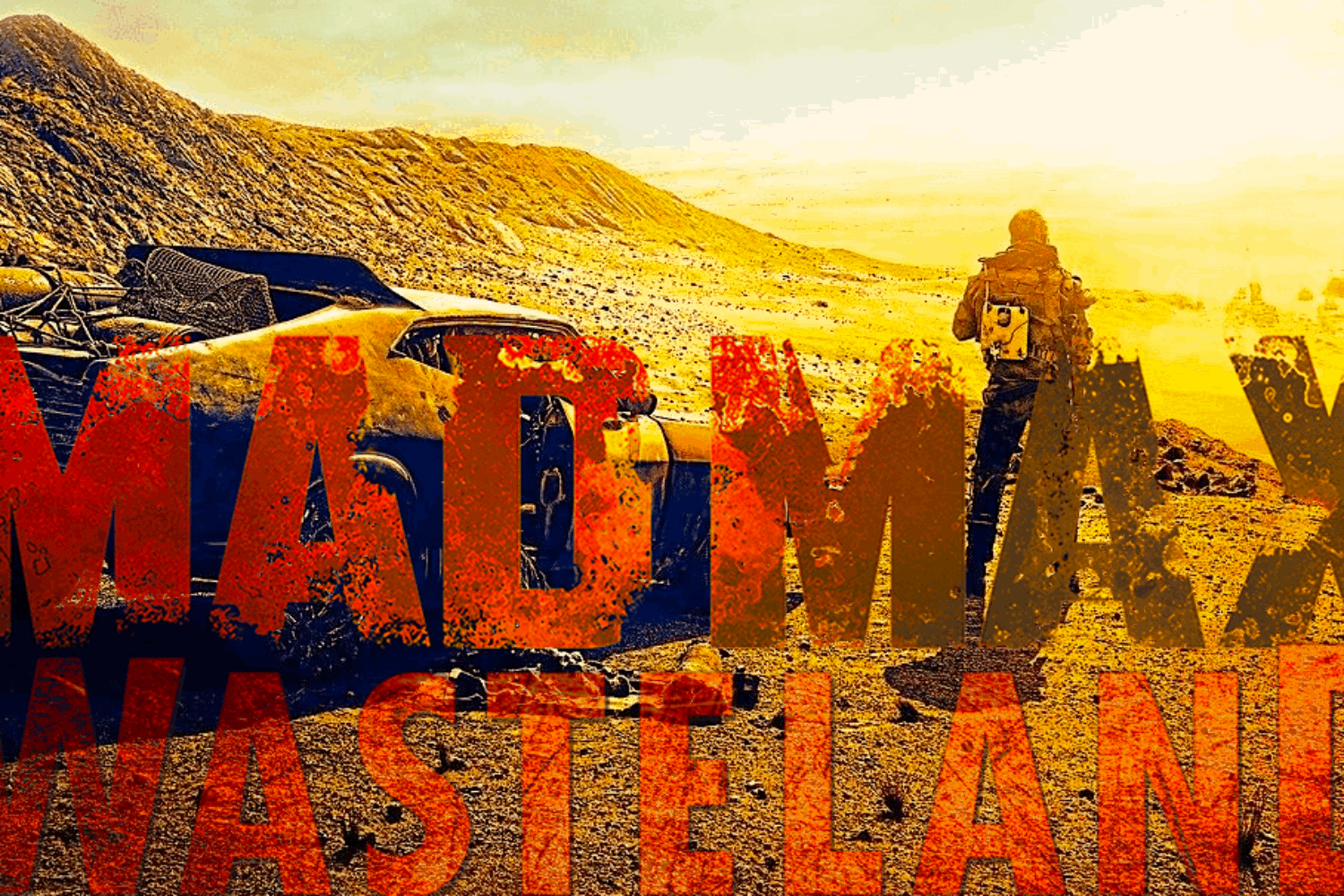 After years of development it is our pleasure to announce that the score for the Mad Max game, released to stores on September 1, was composed by none other than Pole’s Mats Lundgren. Countless hours have been spent producing the mostly adaptive music that underlines the post-apocalyptic, barren world of Mad Max.

A lot of effort was put into recording a massive amount of original sounds; string and brass orchestras performing all sorts of unusual noise; home-built instruments made of big metal sheets and wires attached to wooden frames. Along with that he recorded all sorts of percussive scrap-metal, wheel-barrels, oilcans, etc. Anything sounding new and unusual was welcome into the sound-picture.

Mad Max is developed by Avalanche Studios and is published by Warner Bros. Interactive Entertainment. We are sure to present more info and material about this in the near future.