“Music is what gives the story it’s color, tone and pacing” 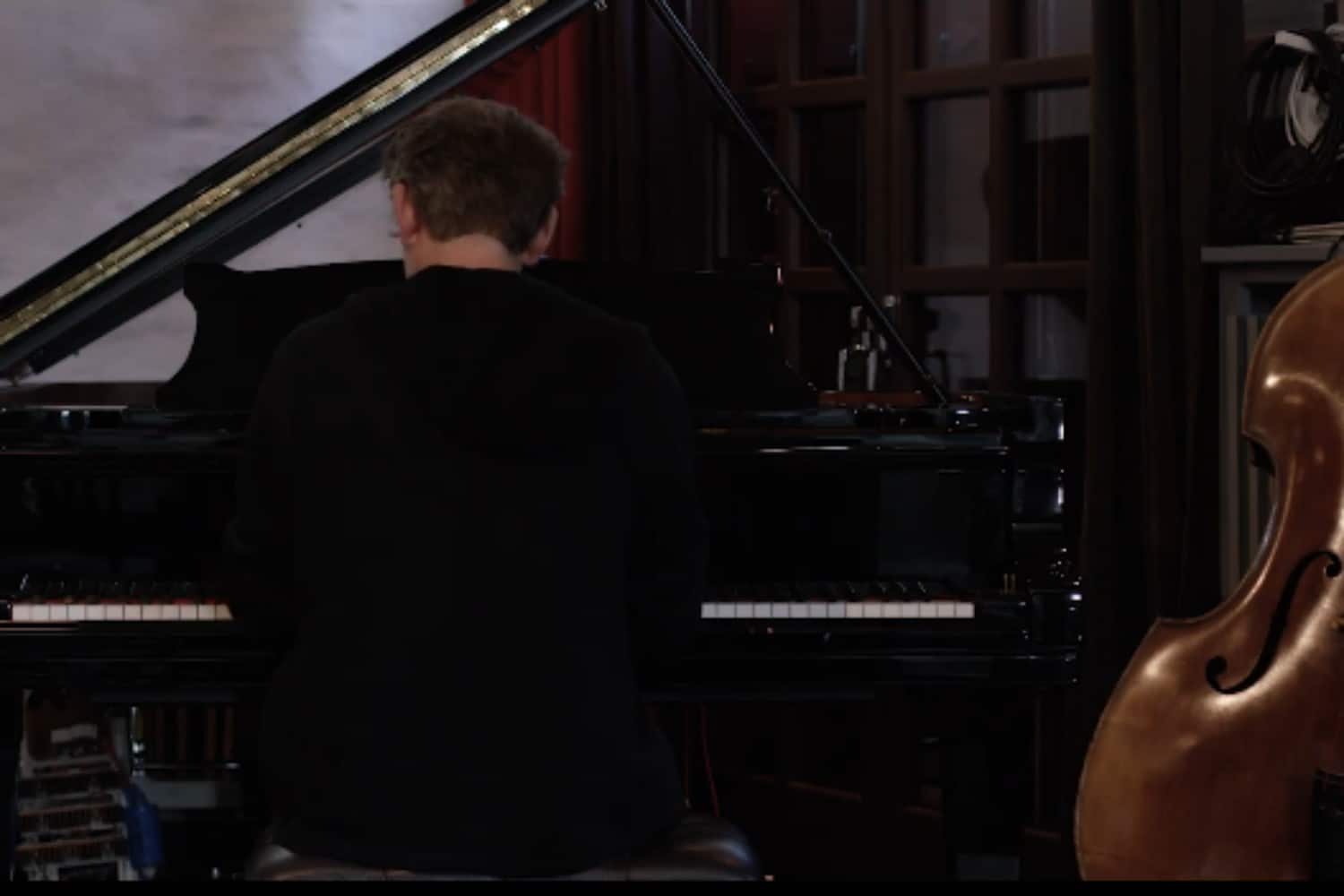 Imagine a post-apocalyptic Sweden infested with killer robots, how do you create suitable music for that scenario? We asked Pole’s Mats Lundgren, the man behind the soundtrack of Systemic Reaction/Avalanche Studios’ Generation Zero.

Tell us a bit about the game Generation Zero.

Well, it’s a co-op game for up to four players set in 1989 in a post-apocalyptic Sweden. When you enter the game the entire population aside from a few friends seems to have vanished and the world is controlled by killer robots patrolling the streets. The whole atmosphere is very frightening and the mission is to try to survive, kill the robots and find out what happened.

What was your contribution to the game?

I composed, produced, arranged and mixed the music.

How would you describe the atmosphere of the game?

The game is set in coastal Roslagen which is a really beautiful area but as a player it’s a very intense feeling throughout game. There’s a lot of mystic and suspense all the time. There is also a kind of a cold war atmosphere with a lot of hidden military facilities and underground bunkers.

And how do you compose and produce music that conveys that same feeling?

The publisher asked for electronic music with a touch of the 80’s so that’s where I started. To enhance the feeling of a cold war atmosphere, I recorded signals from Sweden’s warning sirens and used recordings from a Polish cold war police car which we recorded a few years back on location. I also added recordings of a Russian shortwave station outside Moscow that’s constantly been broadcasting a short buzz tone since the 70’s. Sometimes the signal is replaced by a voice transmission, but the Russian authorities have never given any official explanation of the station’s purpose so it’s kind of mysterious and I thought that suited the game well. I’ve also implemented morse code in the music so if you listen carefully you can decrypt a message, if you know morse of course. Listen to the sample below.

What instruments did you use?

I started the process, as I always tend to do, with recording some of my own sounds. There is e.g. a sampling of the Fazioli grand piano that’s standing in the RMV studio on Skeppsholmen in Stockholm that’s quite heavily featured. Actually the first tone of the main theme is from that recording. I usually don’t use my samples plain and simple just as they are, and on this instance I ran it through a granulizing tool. That way I was able to make it sound a bit otherworldly while still keeping the tone and character of the original instrument. I also recorded the noise of the pedal from which I created the loop that starts playing straight after the main-theme melody. It really gives the piece a great flavor.

A lot of the work was done using synthesizers though, and for rhythm programming I used Sonic Charge’s ”Microtonic” , and for regular synths and basses I used Xfer Record’s ”Serum” (and their ”Chutulu”-plugin for arpeggios) but also U-He’s ”Ace”. I try not to rely too heavily on soft synths so I keep a collection of outboard synths as well, e.g. Roland System-8, which is great for pads and arpeggios, and a Dave Smith Prophet Rev 2 which gives the music a lot of character.

As you go along there sort of naturally builds up a bank of sounds and musical effects that you use, modify and re-use in different ways. That, I feel, is what’s so great with working on a title like Generation Zero, that the sounds combined give so much personality to the larger piece of work.

In what ways does music play a role in games, would you say?

The music is very important since it very much gives character and feeling to the environment the player’s in. Music is also to a great extent what gives the story it’s pacing. In adaptive games the music reflects what takes place in the game. For example, if the player is being hunted, you use music to create a feeling of being hunted. And at the other end of the spectrum, if you want a player to feel good and relaxed, you use music for that too. Music is what gives the story its color, tone and pacing.

Read more about Mats and his composing music for games here.

Watch the interview with Mats about his work on the “Mad Max” game here.

For more info about Systemic Reaction and their releases: