Music and vehicles for Just Cause 3 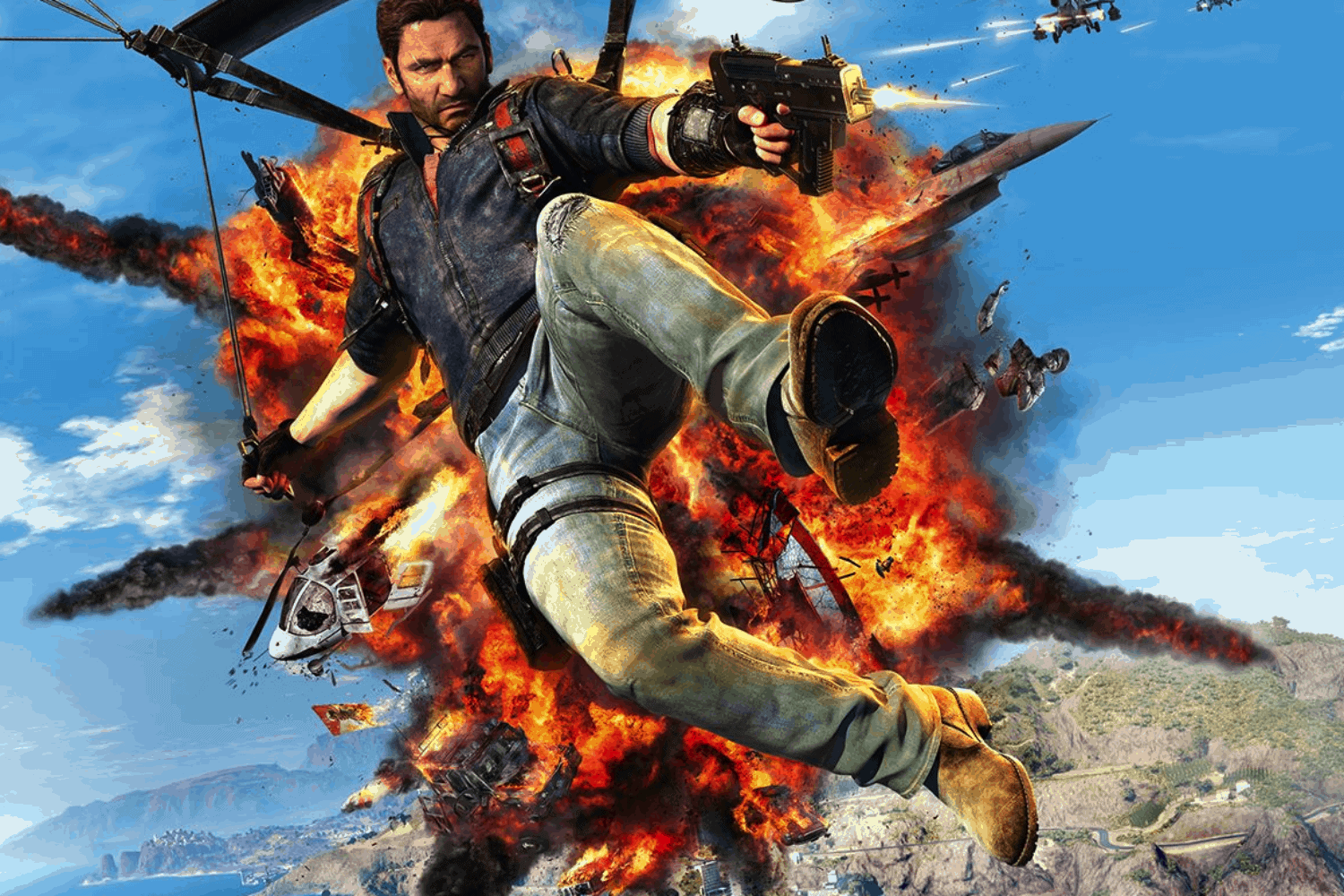 End of last year, Mats Lundgren of Pole Position Production spent time in the studio to compose explosive combat tracks for the Just Cause 3 DLC: Air,Land and Sea Expansion. Pole’s Bernard Löhr then took the music to even greater heights by doing final mixes at Mono Music Studios

The expansion has been developed by Avalanche Studios and is planned for release later 2016. More info and a trailer on the release can be found at http://store.steampowered.com/app/401850/. Also, if you haven’t seen it already, check out this video about Mats: https://youtu.be/7Ag9Sx1Ph2Q