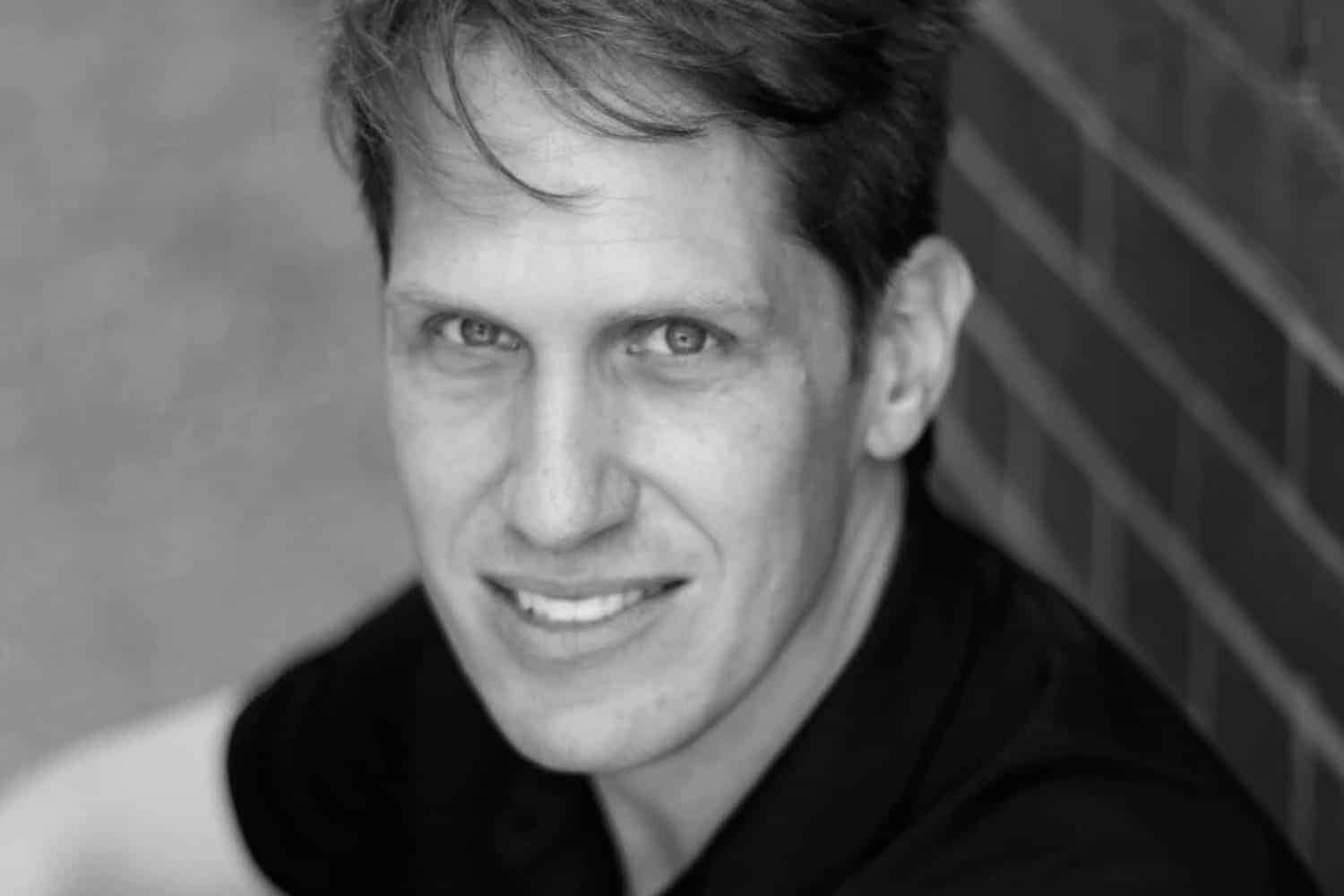 He’s recorded in dozens of countries, written three books about sound recording, mastered hundreds of thousands of sound effects and ingested millions of clips to sound shops. But he is still eager to hear more. Meet Paul Virostek, manager of the Pole sound library and the guy who meticulously categorizes every sound that comes through the door.

Paul, how did you come in contact with Pole Position?

The field recording community is a small one. Pole Position has always been known as a highly respected group of field recordists and sound designers, and I had heard of them through the community for years. However, I hadn’t met them directly. I’ve worked remotely since about 2000, so most of my connection with the community is online. But I also write industry news about field recording and sharing sound and a while ago I introduced myself to Max and requested an interview about Pole’s field recording technique. That’s how we first met.

And when was that?

And your title at Pole Position?

I’m in charge of taking the raw recordings and preparing them for listeners and managing the existing sound library.

OK, so you make it easier for customers to find the sounds they are looking for?

Yes, absolutely. This is the “curation” process – preparing the sounds so they not only are heard well, but discovered easily by pros via proper labelling, accurate engine descriptions, metadata, keywords, and more. Pole Position has hundreds of sound libraries of cars, airplanes, tanks and other sound effects and tens of thousands of individual clips, so making them discoverable and useable is vital.

Tell us a bit about your background. Have you always worked in this field of business?

I’ve worked in sound since around 1996. I began apprenticing as a sound fx assistant for television shows and feature films, and later began editing them myself. Around 2000, sharing sound online became more prominent. I started working for the largest online store, Sound Dogs, recording for Hollywood feature films, mastering their sound libraries, and managing partner relationships for their online shop. That convinced me that sharing sound online was the best way for creative audio pros to connect. After that, I worked with other online stores cleaning and ingesting sound effects, all while continuing to record for feature films and sound publishers worldwide. It’s been a lot of listening! I’ve recorded in dozens of countries, mastered hundreds of thousands of sound effects, and ingested millions of clips to sound shops – and I’m still eager to hear more.

Field recording for Hollywood films, must be pretty cool?

Yes, it’s a lot of fun – and also a lot of responsibility. Due to scheduling and budget constraints, field recording for feature films isn’t always a given. So, when a director or sound designer works with a field recordist, they have a clear vision of sound that must be fulfilled. I have contributed recordings to Batman Begins, Ali, Million Dollar Baby, Glory Road, Pompeii and others. For each of them I worked mostly on my own, away from the crew. In that way, the goal is to take field recordings captured alone, and ensure they will work towards the goals of the film’s sound team. It’s been a great experience travelling to many places to capture new sounds, and I’m grateful for that.

And you written three books about sound recording?

I have been writing industry news since around 2011. Early on, I began receiving a lot of requests to explain how to record sound and share it with others. The books share not only how to record sound well, but how to do it thoughtfully in a way that accommodates the subject that’s captured and the people that will hear it. Other books share how to overcome the challenge of sharing creations with people that are eager to experience them.

In your opinion, what does it take to make a really good field recording?

Of course, recording any sound is a good start, and I’d encourage anyone to begin! The best field recordings have even more potential: they balance technical aptitude with creative insight – bringing meaning to the audio that is captured, and inspiring listeners.

OK, and afterwards I guess all the sounds have to be meticulously categorized and sorted in the sound library?

Yes, absolutely. It doesn’t matter how incredible a recording is if no one can find it! So, a big part of the process at Pole is making sure the hard work the team does in the field can reach game audio and feature film editors.

Pole does a lot of work ensuring their recordings are not only well recorded, but usable as well. The sound clips are cleaned, cut, and organized to ensure each performance is in its ideal state.

Pole Position is very precise with their recordings: they select very specific vehicles and ensure the engine statistics are exact. This information is all embedded in every sound library clip. The sounds are described, categorized, tagged with search keywords, and translated in other languages, all with this precision in mind.

What is the best part of your job?

Work with the Pole team is very fulfilling. They are not only great guys, but professionals with the highest standards. They push their limits to always record and deliver great sound. It’s very inspiring to be a part of the team.

For the libraries, it’s very satisfying to take a complex recording session, edit it, and package it so that the thoughtfulness of the team and the intricacy of their work is delivered in a simple sonic package customers will enjoy using.

There is a new year just around the corner. What are you looking forward to the most in 2020?

Pole releases many new sound libraries every month. We have a couple of very cool ones in the list that I’m eager to hear and get them into the hands – and ears – of customers.