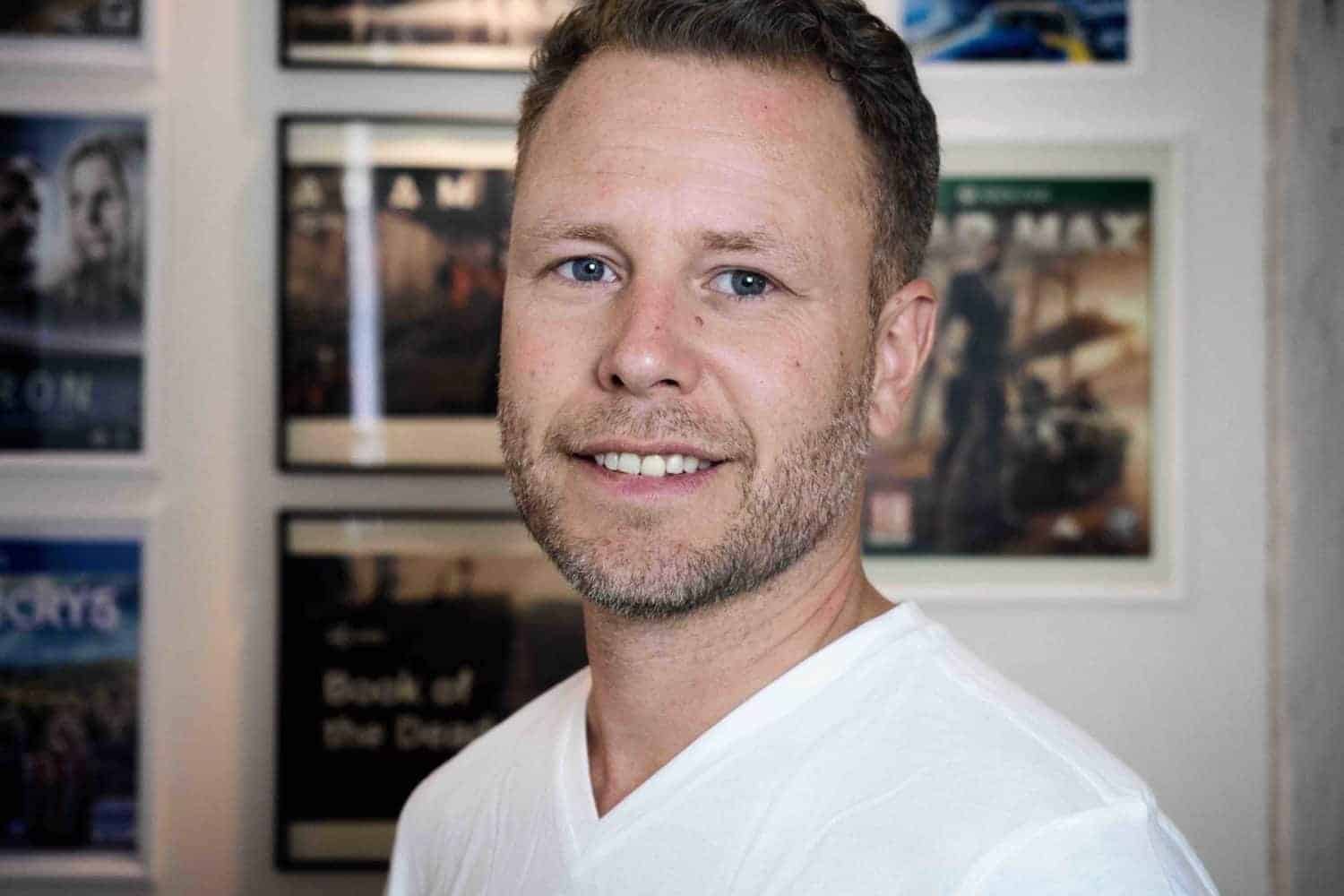 Linus Anderberg joined the Pole Position team two years ago. As a car enthusiast and with a background as a producer in the video game industry, he now combines two of his biggest passions at Pole Position and really enjoys when vehicle related projects knock on the door. He’s currently involved in five different projects.

I’m an event coordinator and a producer.

Which means you do a lot of planning before recording sessions?

Exactly, but there is so much more than just planning those recordings in the field. I also help out with planning other projects, developing business strategies, setting up business goals etc.

You’ve been with Pole Position more than 2 years now. When you started here, what excited you the most?

When I first came into contact with Pole I was asked to help out with a vehicle related project and as a petrol head I could not resist. From then on there’s just been one awesome project after the other. The guys at Pole are just fantastic to work with and I have never experienced a more friendly and family like work environment. You can’t do anything but love it.

Where did you work prior to Pole Position?

I have been working at a number of different studios and established two studios during my 15 years in the industry. My most recent employment was at Avalanche Studios as a producer. I was part of releases such as Mad Max, Just Cause 3 and4and Hunter: Call of the Wild.

And you went to college in Sweden?

I have a bachelor’s degree in Media from Högskolan in Skövde. That’s where I started up my first game studio with a set of good friends.

What do you most enjoy about your job?

The dynamic work and the friendly environment. Not a day is the other alike.

And the most challenging parts?

From time to time we get asked to find or record something close to the impossible. It’s challenging but also so rewarding when we pull it off, which we almost always do. We take pride in actually arranging the things our clients request, however difficult the task may be.

What are you working on right now?

I’m involved in five different set of projects at the moment. Everything from a one-day gig to a year-long project. One of the most interesting projects is a research collaboration with Volvo Cars and research institute RISE to design audio for future self-driving cars. An example of a smaller project at the moment is the quest to locate and arrange a recording of a one of a kind World War II plane.

And further down the road?

We have discussed to start a new studio and I’m about to probe into how and when we could do this.

And last, of all the projects you’ve been involved in at Pole Position, do you have any favorite ones?

We had this huge car recording in California. Can’t remember exactly how many cars we had but there were plenty and we did things we didn’t think were possible. As an example, we have never recorded more than three or four cars during a day. Even that is hectic. During this recording we managed to do eight vehicles in one day thanks to great teamwork, good planning and a good set of “we can do this”-attitude.