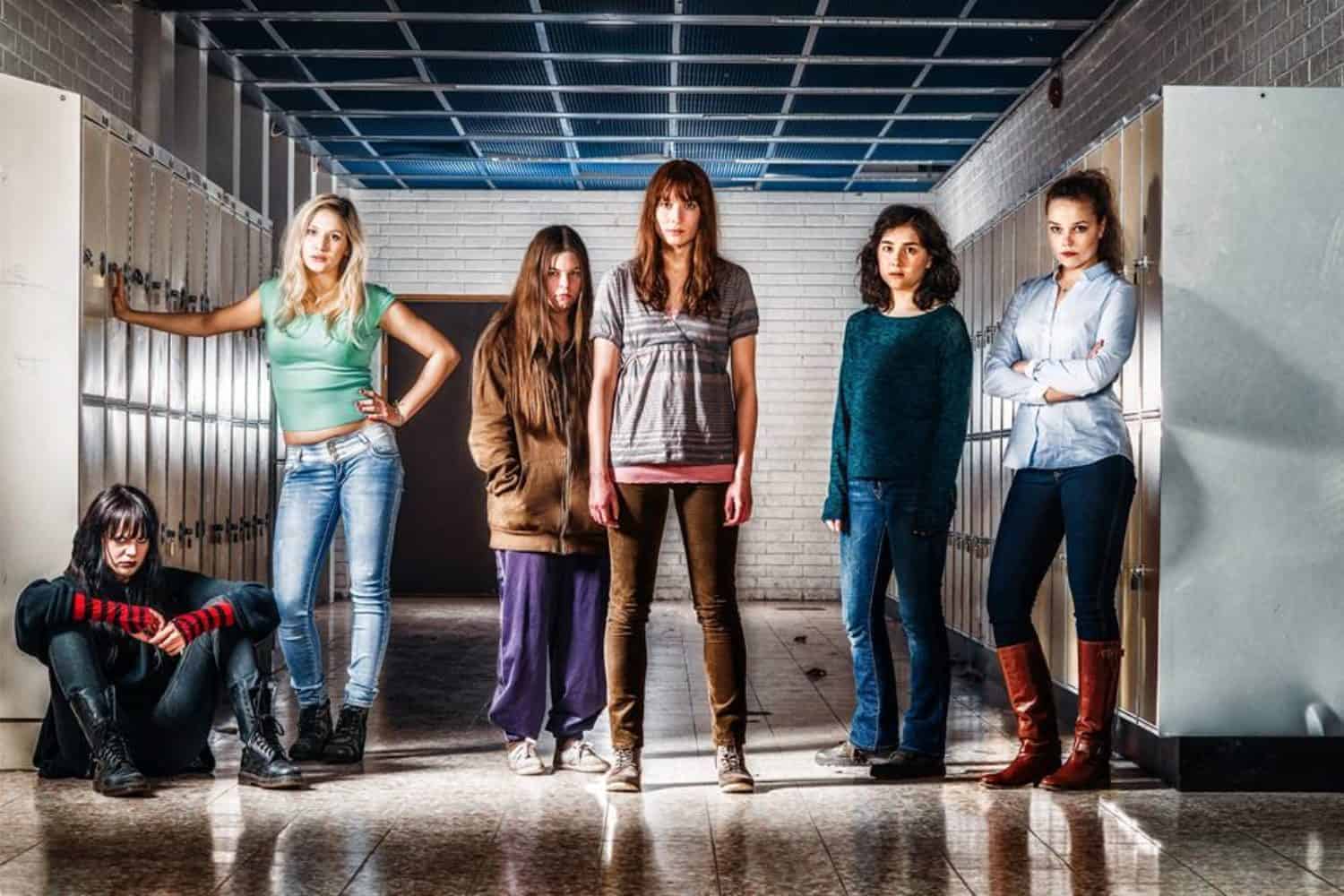 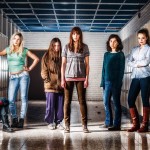 Mats, of Pole Position Production, has been deeply involved in creating the special sound effects for the movie Cirkeln (The Circle), produced by Benny Andersson and based on the book trilogy by Sara Bergmark Elfgren and Mats Strandberg. Mats job was to emphazise the magic powers of the main characters, six schoolgirls in rural Sweden, and it has involved everything from creating the sound of controlling peoples minds in various ways, to making the sounds of objects levitating and flying around by just looking at them. A very big effort has been put into making sound an important part of this magic world and Pole Position is very proud of having been part of making it happen.