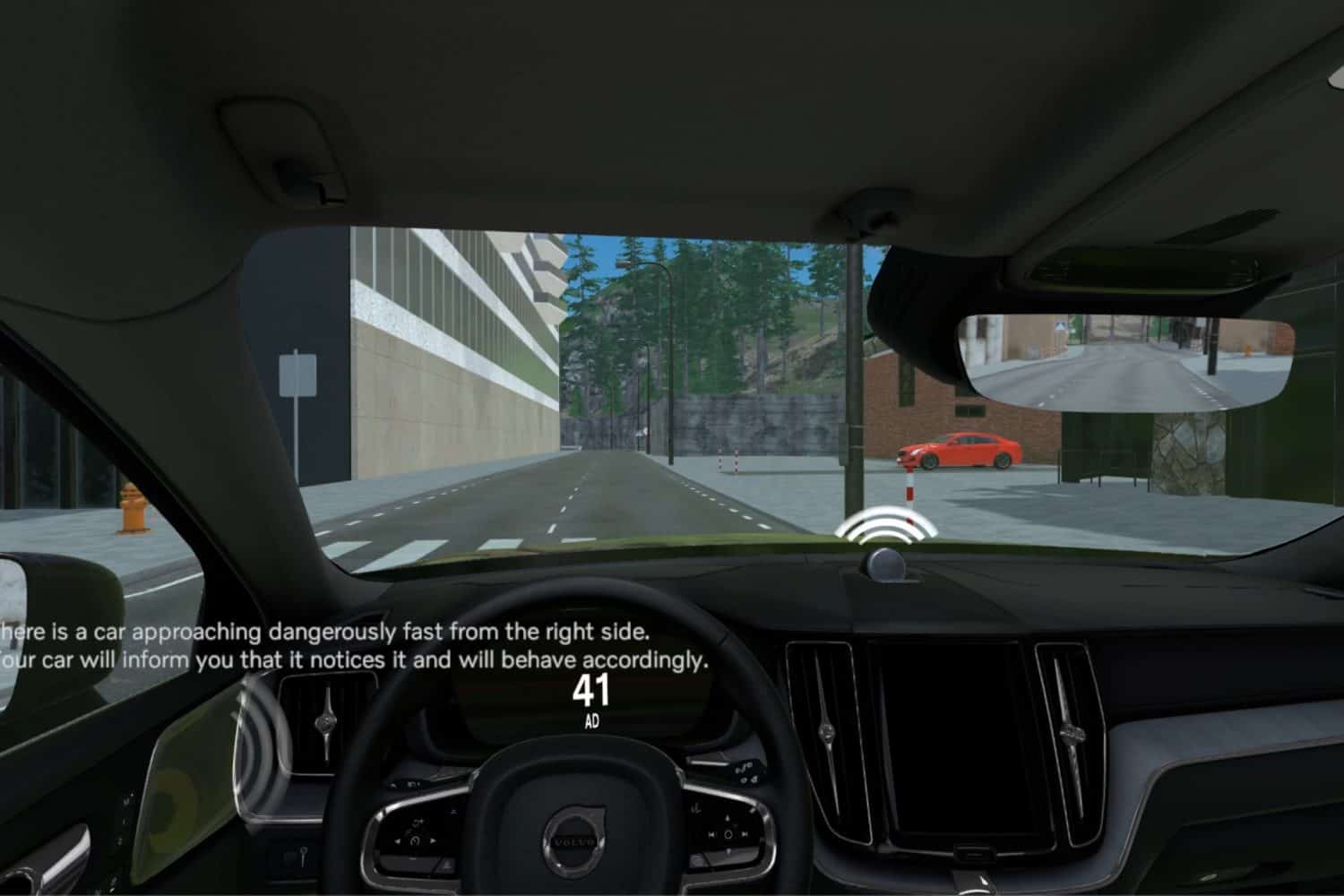 Audio production company Pole Position Production has been working with Volvo Cars and RISE Research Institutes of Sweden during some time to explore how sound can affect trust and motion sickness in autonomous cars, two major challenges related to autonomous cars. The project was partly funded by the Swedish partnership program Strategic Vehicle Research and Innovation (FFI).

“Research has shown that autonomous cars are safer than human drivers, but the passenger must also feel that he or she can trust the vehicle itself. We also know that the activities made possible by autonomous cars, such as working, reading a book or scrolling through social media, can cause motion sickness. In an autonomous car where passengers can even sleep, sound appears as an interesting medium to affect these two types of experiences since passengers don’t have any ear lids they can shut”, said Fredrik Hagman, Sound Designer, Team Active Sound Experience, Volvo Cars. 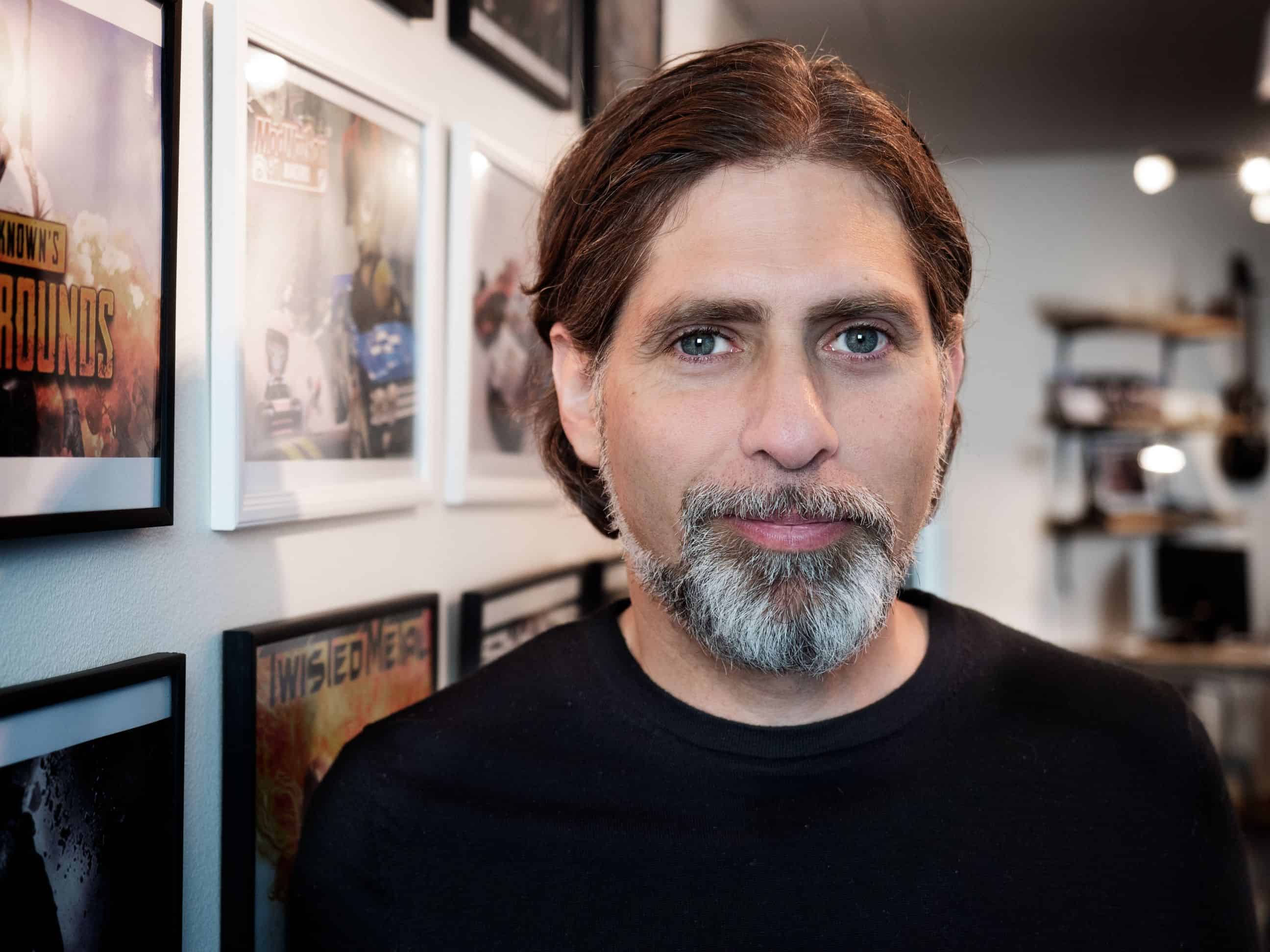 “As we do in games, we wanted to guide the user through a sequence by using sounds and as in our ordinary projects, we designed them continuously with regard to incoming test results. We tried several sound concepts, ranging from synthetic sounds to more natural sounds and from intense sounds to less intense sounds. The best results were achieved with synthetic sounds, pretty similar to a cars’ natural sounds of acceleration, braking and so forth”, said Max Lachmann, co-founder and CEO, Pole Position Production.

The tests clearly demonstrated that sounds designed in the project had a positive effect on the participants’ sense of trust. The participants stated that their trust in the car increased and that they regarded the car as more intelligent. 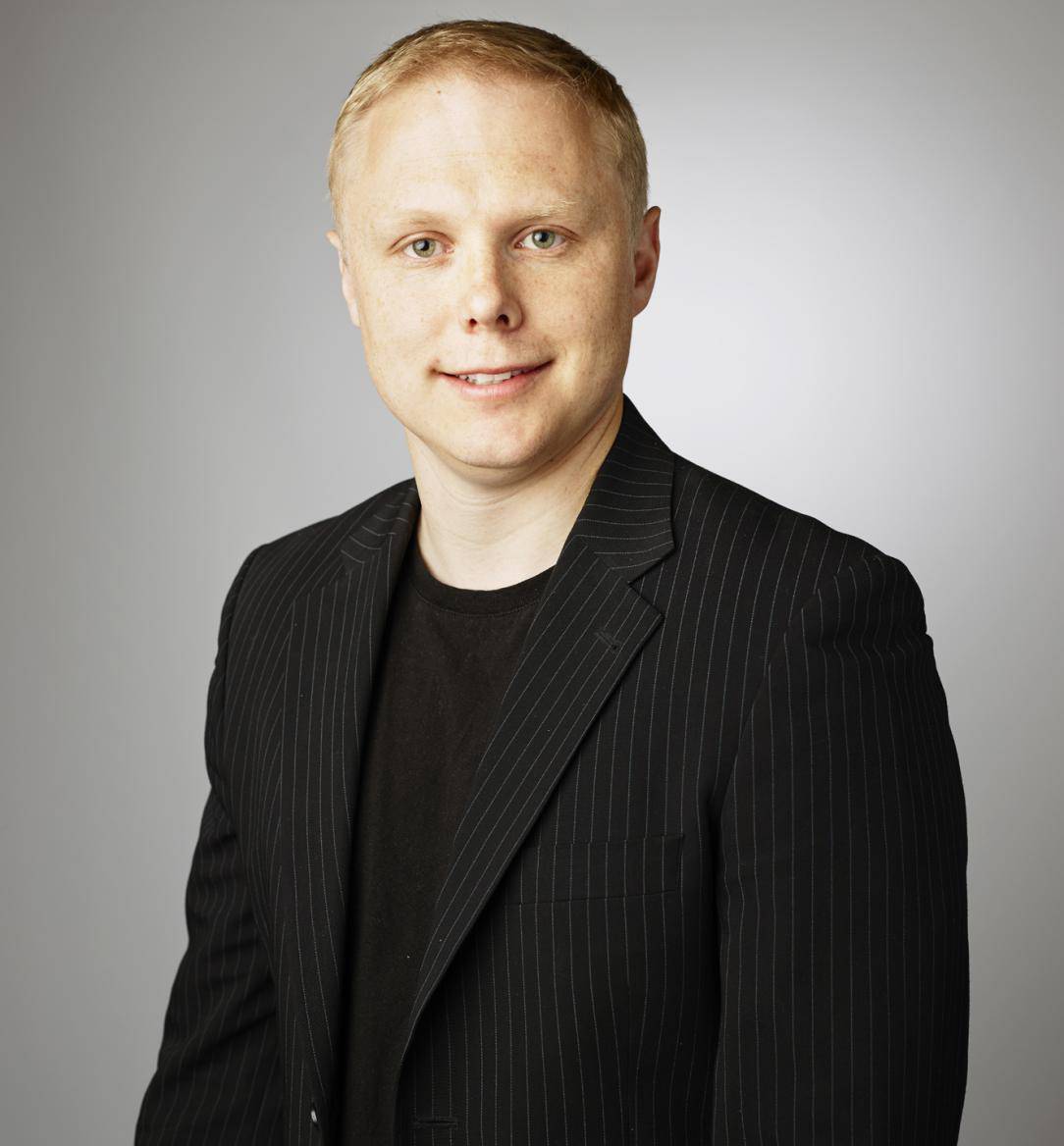 “Through the journey, the car communicated with the passengers of its intentions and of its perception of the surroundings through intention sounds and perception sounds. We noted that transparency regarding that information increased the sense of trust. There have been similar results with design solutions where users can follow the journey via screens inside the car or receive spoken messages, but nobody has been able to demonstrate an increased sense of trust by using sounds in the way we do. The results we have documented will most probably have an impact on future design”, said Johan Fagerlönn, Senior Researcher, RISE Research Institutes of Sweden.

Sound also had a positive effect on motion sickness. During the tests, the participants were asked to perform a task while they were in the test environment and repeatedly estimate their level of motion sickness. The tests showed a significantly slower increase of motion sickness when the car communicated with intention sounds.

“I am completely overwhelmed by the results regarding motion sickness. When we used the sound concepts designed for this project, we could see very clear positive results. Now we have proof of concept that sound can have this effect in cars. We are the first to demonstrate this”, said Fredrik Hagman.

Read more about the method and results at the SIIC project website.

More from Pole about the SIIC project: