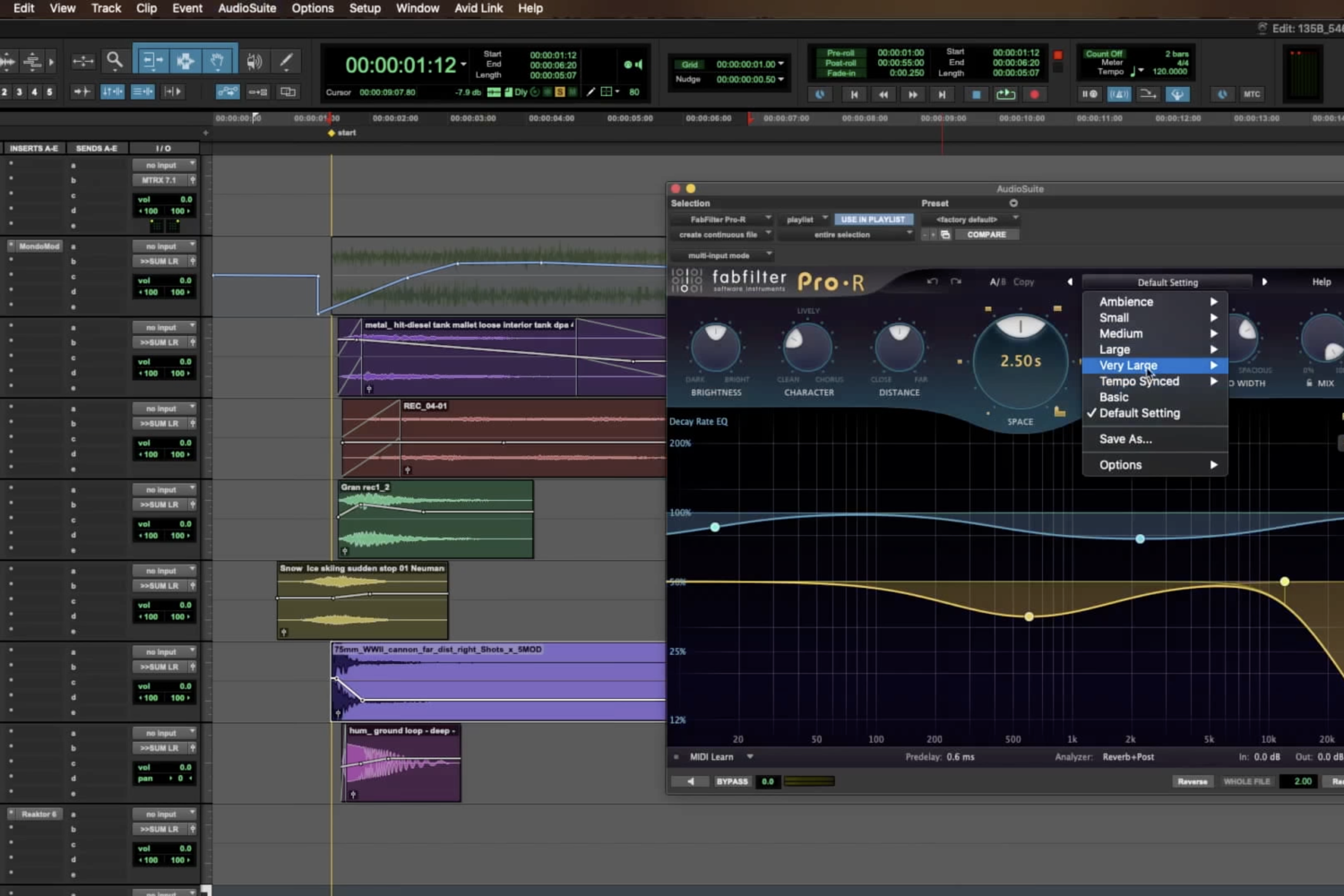 Introducing The Cinematic Transformation Library – here are the spices you need to add that extra punch to your project. 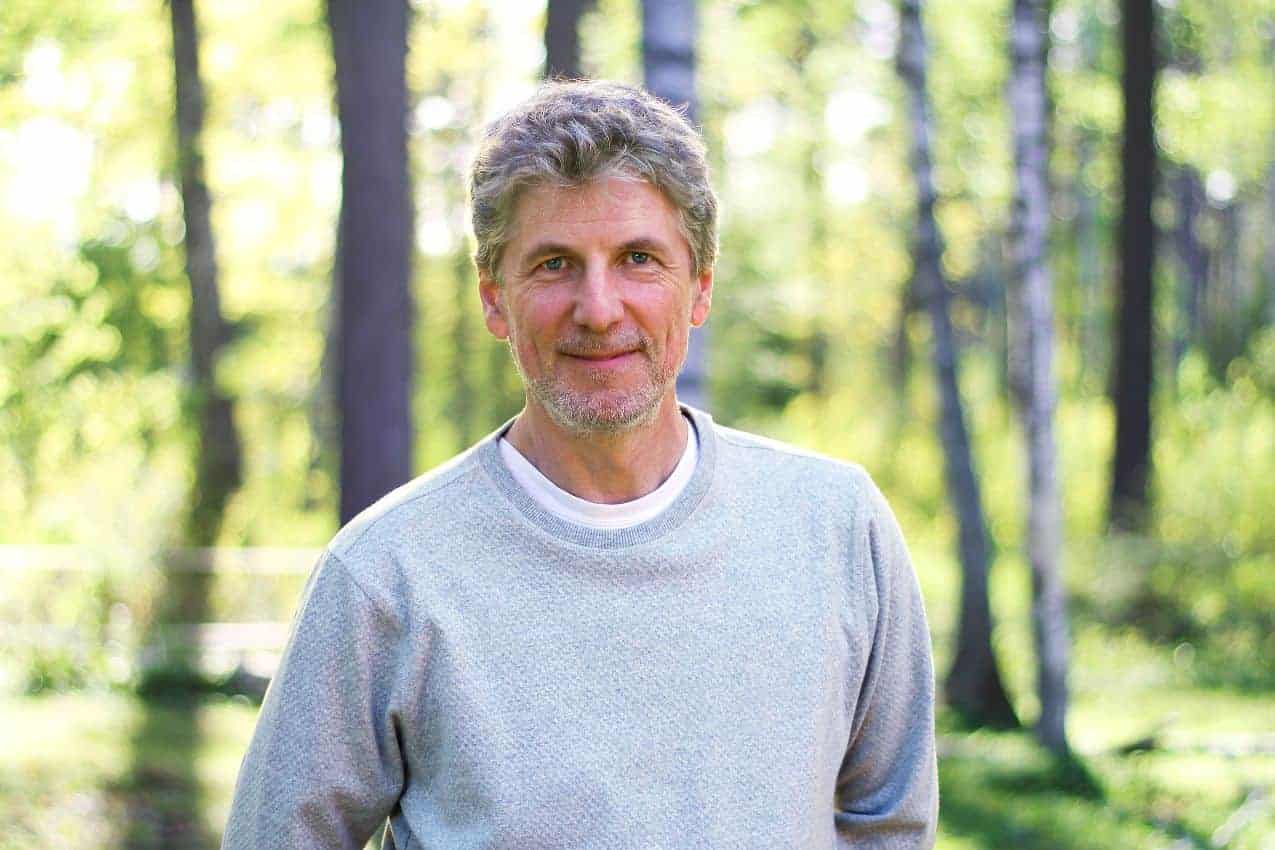 So Eric, could you tell us a bit of this new library?

Yes, we’ve had a lot of fun with this one! It’s a 13 GB collection of 401 sounds at 192 kHz 24 bit for adding that extra punch, emphasis and interest to certain moments in your project.

The reason it’s called The Cinematic Transformation Library is that we’ve transformed everyday sounds such as cars, birds and planes into completely different abstract and powerful sounds, designed to attract immediate attention.

We think this library will be great for things like trailer sound effects, commercials, cinematic high energy sequences – well everywhere where there’s a need for some extra sonic power.

There are cinematic hits, transition sound effects, whooshes and drops for when you need to hit things hard, but there are also drones, ambiences and beds for adding some nondescript flavor to important moments or longer transitions.

Unlike the other Pole libraries, this one is about otherworldly sounds that are often hard to describe in words. I think of them a bit like spices that you need for cooking. You can use them as they are but it’s also great to blend them, chop them and process them even further to tailor them to your project.

And the different sounds included in this library, what’s the origin of them?

That’s the extra fun part about this library. We thought it would be interesting to see how we could shape and transform the sounds in the existing Pole libraries into something cinematic and very different. So, there are no other sounds involved here (well, okay I recorded two sounds in my kitchen, but they’re tiny). After a while it became an interesting challenge you had to deal with. If you wanted a synth-like waveform for example, you could extract small pieces from an airplane engine, loop them and filter them to get what you needed. Really cool and you got some unique sounds in the process.

All in all, I think that with this approach we got to use some sounds that we probably wouldn’t have thought of if we had gone on a field trip to record everything from scratch. 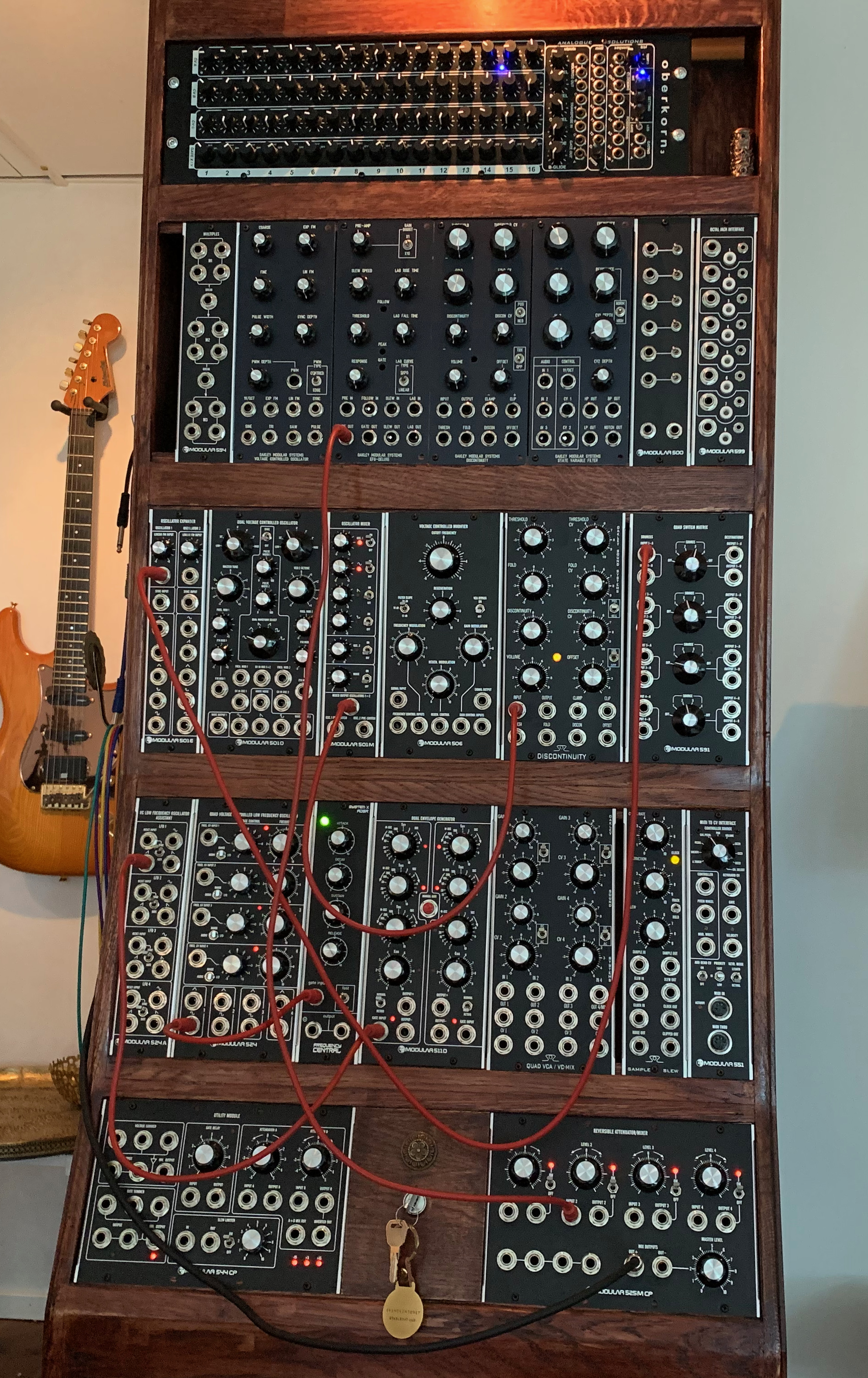 I guess you’ve also made some adjustments of these sounds?

Oh yes! But then again, not too much, not just for the sake of it. Sometimes I found really surprising bits of sounds from car wrecks, boat engines and tank foley that worked well without any processing whatsoever. But I do like to experiment with new plugins and software, as well as running things through old gear. I have this ancient VCR that creates a spectacular kind of distortion on the rare occasions it powers up at all. And I also used my modular synth, the “Archangel of Analogue”, for processing sounds in the analog domain. But this time not for the synth sounds mind you, only for running external audio through it.

We made a video, a kind of walkthrough for the sound design process, that we’ll post for anyone wanting to know a bit more about the workflow for this library.

Do you have any favorites among these 400+ sounds?

I’d really like to say all of them because they all were so much fun to bend and twist into shape – each in their own way. But one sound that had me laughing when I played around with it, is the Avro Choir Build. One of the first sounds I had a go at. It’s very simple – just the mighty Avro Lancaster bomber as the source, but as I started to do some granular processing on it, mapped it out to several individual voices and applied a chain of time domain processing to it, it evolved to something unexpected. At least for me.

In the first part you can hear the source clearly, although the processing makes it sound a bit like an Independence Day kind of spaceship. Like a powerful saw wave. But as I cranked around with the spectrum and applied more and more pitch mod, it suddenly started to transform into this beautiful female choir. I was baffled by how a gritty plane sound could change into something that clean and beautiful, and it just had me laughing out loud when I heard it. So that’s one I remember with particular joy.

How is the library structured?

We used broad strokes to divide them into categories such as impacts, whooshes and drones and then grouped them further into subcategories so you quickly can narrow down the path you want to search. We’ve also added tons of keywords to bring up suggestions in various contexts.

But sounds like these are hard to describe in words, particularly the drones or ambiences. It’s very much a matter of personal preference how you label these sounds and therefore we also gave them names, almost like songs so you could remember the ones you like the most.

Is the library compatible with standard software?

Yes, like all Pole libraries the metadata is designed to work with software like Soundminer, Basehead and many more right out of the box. But it’s also browsable in Finder or Explorer if you prefer that.

Will there be any future releases?

For sure! We had so much fun doing this that we’ll want to revisit this area soon. Maybe we’ll decide that we only get to use new recordings from a specific area for that one. I like how challenges like that has you thinking in new ways when you start designing sounds.

Read more about the library here.