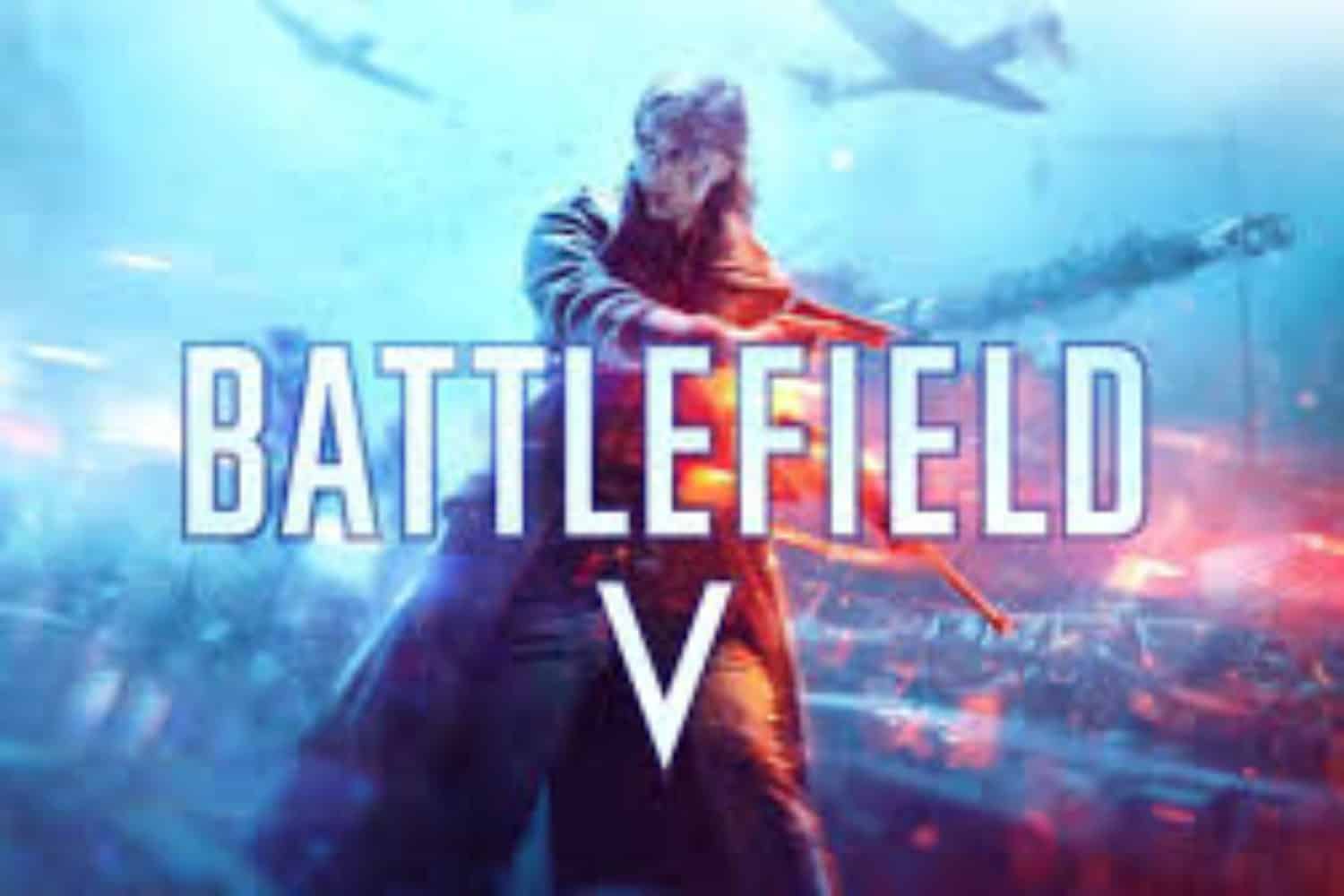 It’s with great pride we can reveal that we were involved in the making of Battlefield V! Pole’s Max spent a great deal of time in house at DICE during the past 12 months, alongside DICEs supertalented audio team. Our main contribution was working on vehicles for the game, mostly tanks and planes. We were also contracted for the epic recording of the pulse jet snowmobile.

We want to thank Ben, Bence, Andreas and everyone else in the audio team for taking us onboard for this project!