A Pole Position Chronicle of 2019 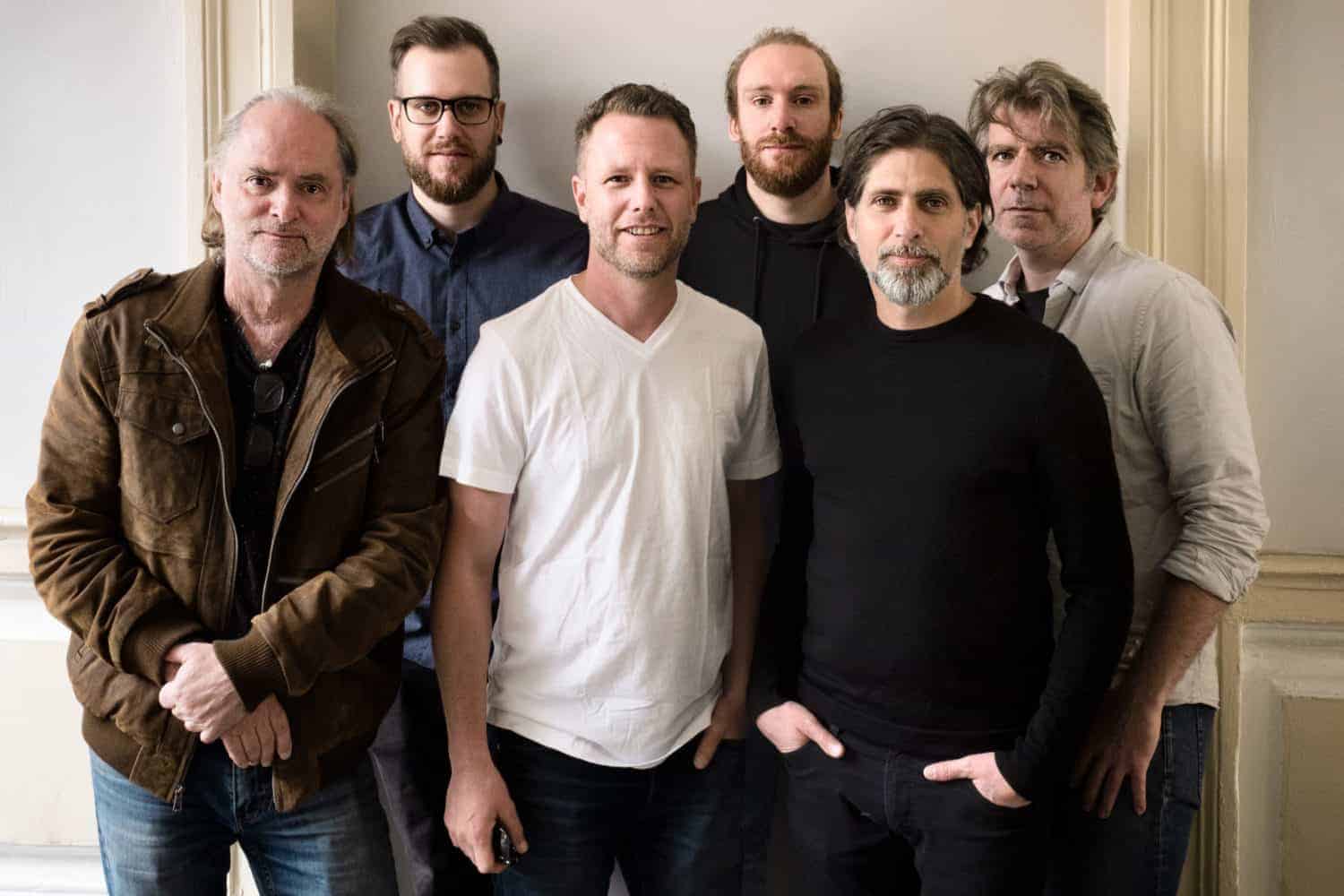 The highs and lows of 2019 from a Pole Position perspective.

…coolest vehicle recording: We recorded two old Warbirds north of Los Angeles right before the summer. Seeing those machines in action and have them fly by at full speed right over your head, is always a very special moment.

…most unexpected assignment: We are getting more and more requests from non-vehicle related games and game developers to produce the audio for them. This is something we have set up as a goal, and we are very happy that this is the case. But it’s always very unexpected when we get the requests, often by email, and we can’t fully understand how they find us.

…achievement: The recording of the two planes in LA is definitely one of the achievements this year. The amount of time, effort and nerves that went into setting it up with all the papers, insurances, permissions, locations, budgets and so on is incredible, and Linus did a fantastic job sorting this out with some help from a dear friend in LA (yep, that’s you Charles!)

…screw up no. 1: Once we forgot to make coffee before an internal sync meeting. Big mistake.

…screw up no. 2: With two mics and a recorder in hand, Pole crew member Niklas jumped on an ATV to get away from the team to record wild foley. He took off, cable fell down and got tangled in the wheels whereby mics, recorder and everything else was pulled out of his hands with great force. Luckily, he still has all fingers left and all the equipment lived on to tell the tale except some cables and blimps.

…most challenging recording: Doing field recordings late in the year is always a challenge due to weather. We did one where it was super cold, and it was quite a struggle trying to rig the cars with stiff hands and rattling teeth.

…surprise: Two of us, Max and Bernard, went down to LA from GDC, to meet with people in the film sound industry. It was overwhelming to experience how many respected people knew of our work. We didn’t know we have such a reputation over there. We want to go back!

…most exiting collaboration: Our Volvo collaboration is for sure exiting and outside our comfort zone. We have learned so much being a part of this research project.

…coolest library release: We released 70+ libraries during 2019, and especially the Car Destruction Library, the Junkyard Metal Library and the Gut-Wrenching Gore Library deserves an extra mention along with our Bell 206 Longranger helicopter library. Also, the Feedback library that includes some really nice instrument patches that Mats made is pretty cool.

…most unexpected library release: We released the recording of a shoe cleaner machine. It has a really cool sound with lots of harmonics and modulation and sounds like a spaceship right out of the box!

…weirdest recording: This one we can’t talk about; we have done a series of recordings during 2019 that are really odd. We even bought our own crane!

…most satisfying achievement: We took on the production of all sound effects as well as all music for a project which will be released next year.

…we f*cking did it-moment: Again, this has to be the plane recordings in LA. There were so many things that could have gone wrong, everything from not having the right permissions to heavy winds on the airfield, so when we actually could deliver a good sounding recording to our client it felt pretty awesome.

…most hectic recording: We recorded a massive number of ATVs in Northern Sweden last winter. Really hectic and hard work, but so much fun.

…best composition: This has to be Mats’ work on Generation Zero: https://open.spotify.com/album/74NHy2jYKPgggJykDnX8jc?si=hWewkaTFSO66QEHz1aOQfg

…best postproduction achievement: This has to be the work that Eric and Aleksander did for Pole on Unity’s “The Heretic”. Aleksander is one of a kind when it comes to storytelling with audio, and Eric’s sound design skills are also something extraordinary.

…vehicle we never thought we would record: Recording three Peterbilts in one day in Sweden was somewhat overwhelming!

…sound we never thought we would record: The 10-minute furious rant of the angry woman that called the police when we were recording ATVs in the forest.

…weirdest location for a recording session: We recorded chemical reactions in a school chemistry classroom for a full day.

…most valuable equipment: Our most precious piece of gear is the 12 channel Sonosax R4+. Incredibly well sounding recorder!